“I got drafted, so I joined the Marine Core,” Merle “Pinky” Padden stated and went on to say, “I wanted to go with the Marines because I knew where I was going and before I went I wanted to be trained with the best.”
Padden, who lived in Langdon, ND at the time, was only nineteen when he got drafted in 1966. He was sent to the Marine Corps Recruit Depot in San Diego, California where he received his training. Padden entered the Marines as an infantry rifleman, but quickly graduated to driving and operating a .50 caliber gunner truck while serving his tour (11 months) in Vietnam.

Did you miss this great story about Pinky? If so subscribe on-line and catch up with what you might have missed! 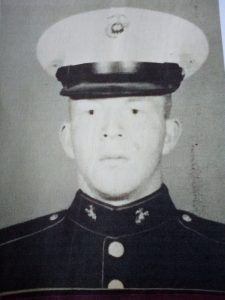 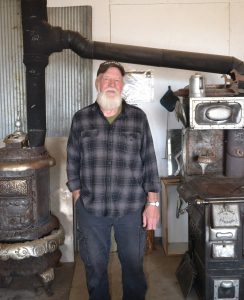