The Hawley Lady Nuggets closed out an outstanding week of basketball when the team traveled late last week to Glyndon to take on a strong DGF Rebels basketball squad.  The Rebels had three huge wins on the season of over 20 points each.  DGF’s big wins were over Staples-Motley, Wheaton-Herman-Norcross, and NCE-UH.  The Lady Nuggets hoped to keep their undefeated season alive after opening the year with four victories.  The Lady Nuggets and Rebels met twice last season with each team winning on the other team’s home floor.  With last week’s win, the Lady Nuggets own an impressive 22-6 record over the Rebels since 2007. 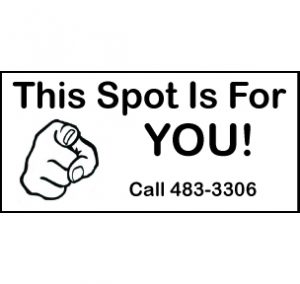 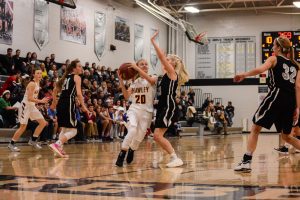