Chris Leigh has been a home owner in Hawley for over ten years. There are many reasons folks move to Hawley, it was Chris’s relationship with Briana LaVine, a Hawley resident and teacher at Hawley High School that brought him to Hawley, so they could start a life together. Shortly after he moved to Hawley, he obtained his realtors license and sold through Hawley Realty for five years. “I wanted to sell real estate since I was eighteen. I got into sales when I was fourteen. When I met some people that sold property and I went out with them and thought it was amazing,” Chris explained. But before Chris pursued a career in real estate, he joined the U.S. Army where he served two years active duty and then went into the U.S. Army Reserves. 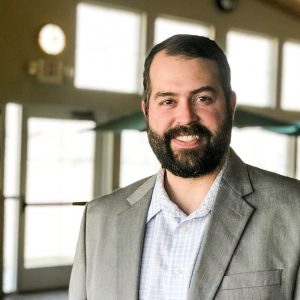